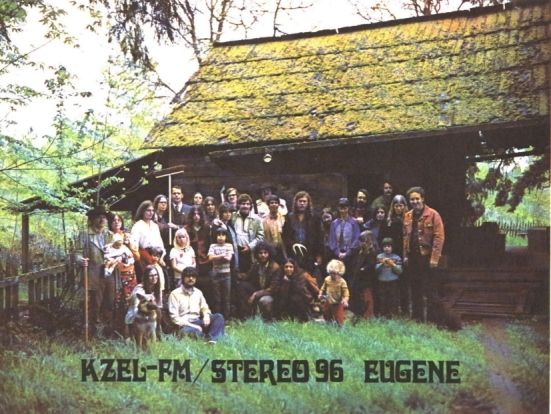 KZEL was Norman's first "underground" station. He left a weekend job at KSFO to do afternoons at a little hippie station, located in an old Laundromat, in Eugene, Oregon. Creative freedom was the incentive, certainly not the salary, which was $50 a week plus rent and utilities. KZEL was eclectic and fun to listen to, but lack of funds (frequently there was no money on pay day) and management problems caused most of its staff to move on. Program Director Thom O'Hair left for greener pastures at KSAN, and he got Norman a job there a year later. 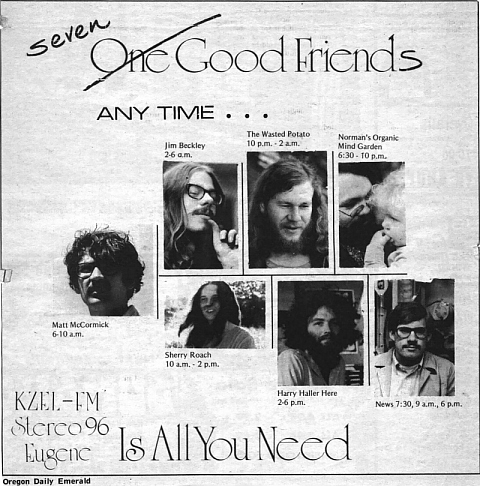