The KSJO gig came right on the heels of Norman's departure from KSAN in 1978. When he refused to go along with a more restrictive format, he was fired. Don Wright, the PD of KSJO, San Jose made him an offer right away. Wright talked GM, Steve Rosetta, into hiring Norman as "Director of Special Promotions". The gig lasted  for a year. Norman produced numerous weekend promotions and specials including the notorious "Rock & Roll Circus". He also did some production for KSJO and hosted "The Outcastes" on Sunday night for several months until it expired. 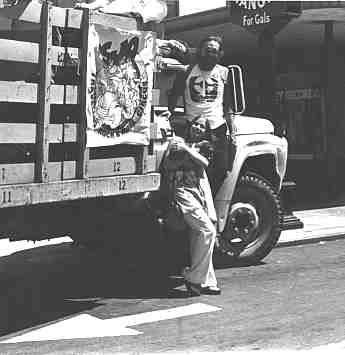 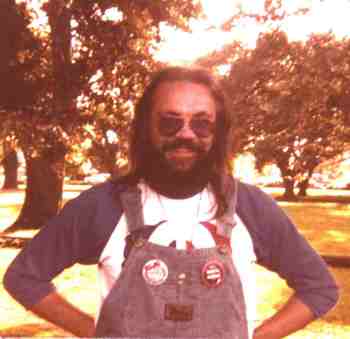 SPOT FOR THE SOUND ROOM