KSAN was, without a doubt, the best radio station a DJ could ever work for. Norman spent almost six years there and left only when management demanded compliance with a pre-selected music format---unthinkable under Tom Donahue. Norman refused vociferously and was fired. For the complete KSAN story, go to jive95.com 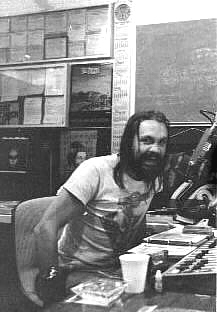