In 1980, Norman was hired as "Creative Director"--a euphemism for Production Director, by a group who brought "KISSIN'" back on the air in Portland, Oregon, after its original license had been revoked for shady practices. The original call letters, KISN, had been taken by another station and so the new call became KKSN. The station started out ambitiously with a live, 90-minute morning news magazine and many other specials and features. Staff included Sully Roddy, Michael Knight, Steve O'Shea, David Smith, Todd Tolces and Michael Jack Kirby. Bob Simmons was P.D. Bill Failing was the manager. Lesson learned: Never work for a man named "Failing." 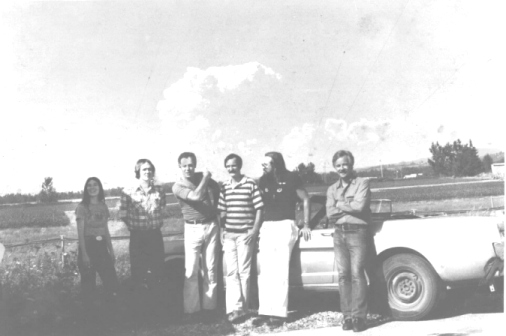 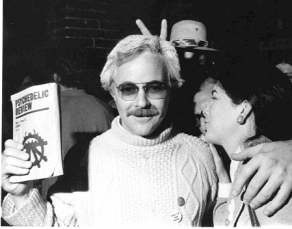 The Amazing Mr. Waller - special on Fats Waller, produced by Norman in 1981

Phil Buchanan ruminates  on himself, KKSN and the world.